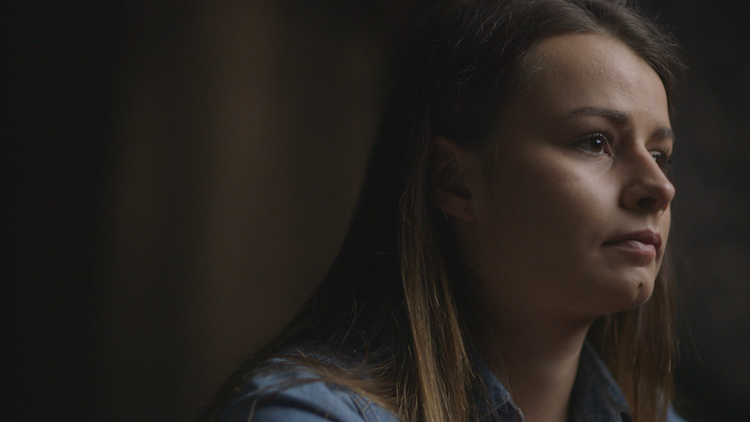 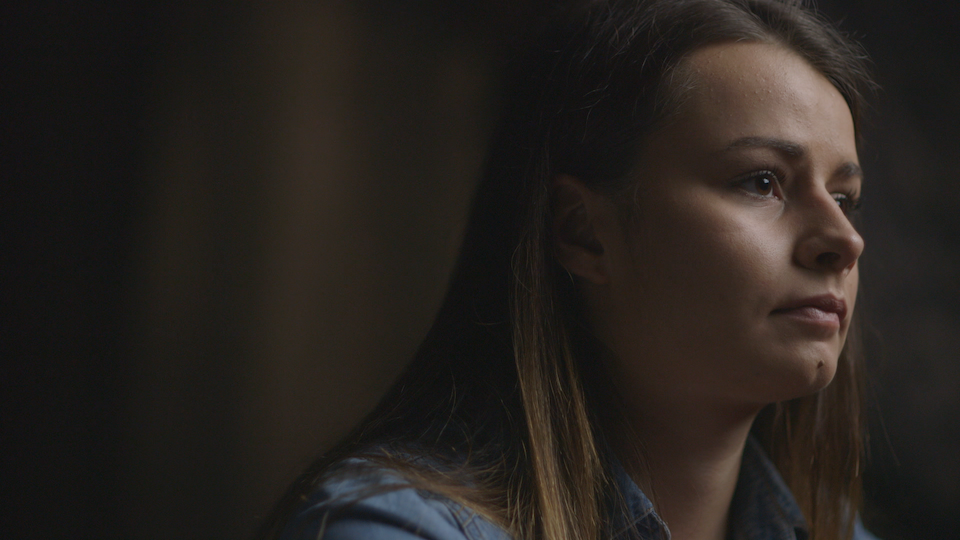 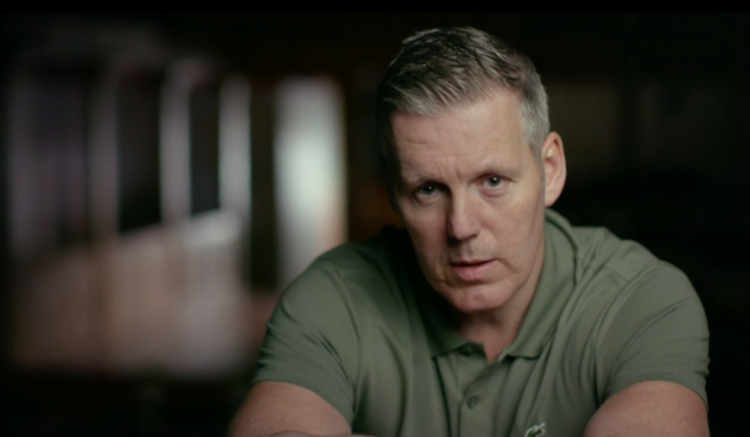 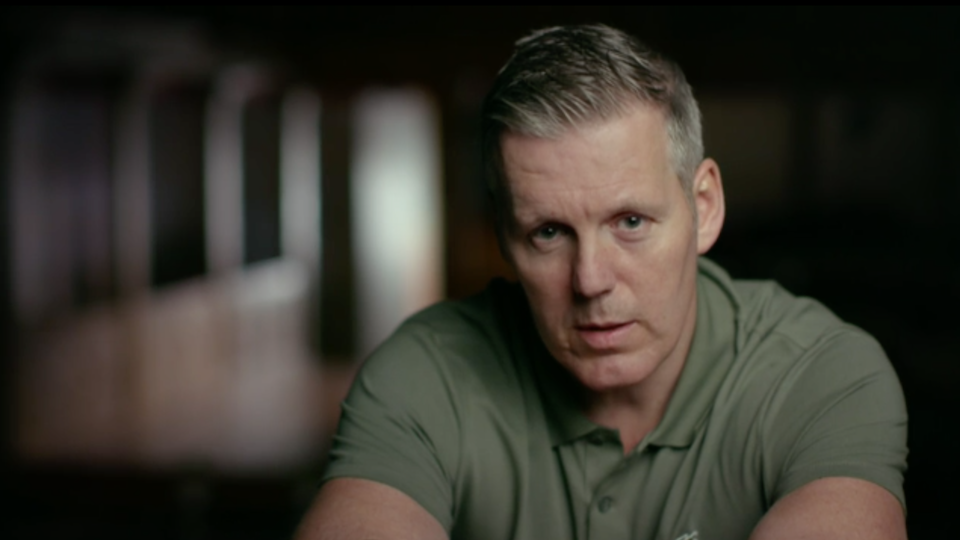 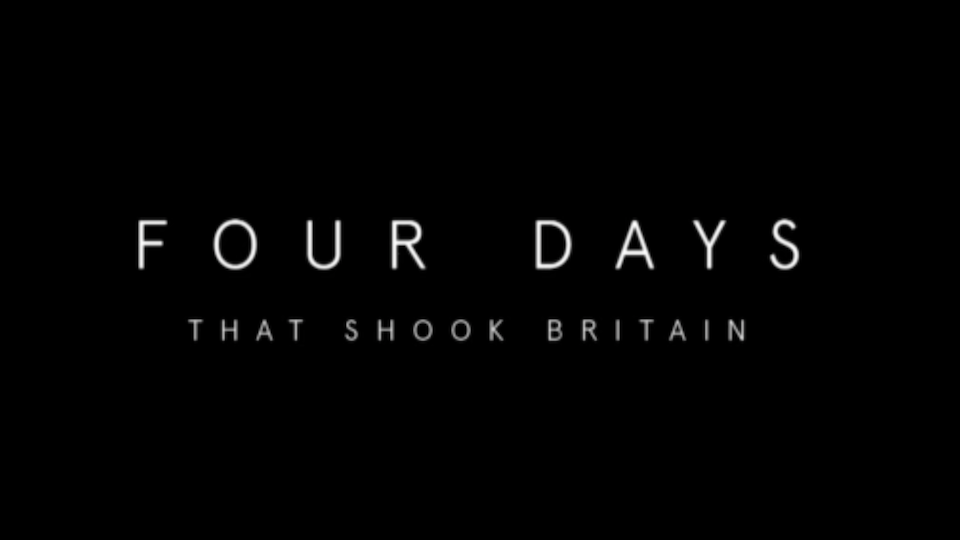 “Stories of terrible sadness and loss, but also of amazing bravery, kindness and humanity… Between the tears, I felt a little bit of national pride, too, the nicest kind.”

“What rises from the murder and carnage is often an enduring story of love, selflessness and resilience. Poignantly this documentary dwelled more on humanity than inhumanity, leaving a sense that there is more good than bad in the world.”

This landmark 90-minute film tells the personal stories of people who were caught up in the string of terror attacks during the spring and summer of 2017, in Westminster, at Manchester Arena, around London Bridge and outside Finsbury Park Mosque.