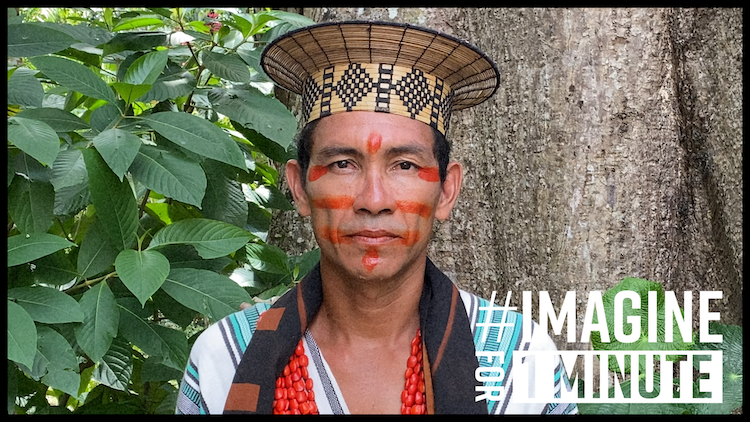 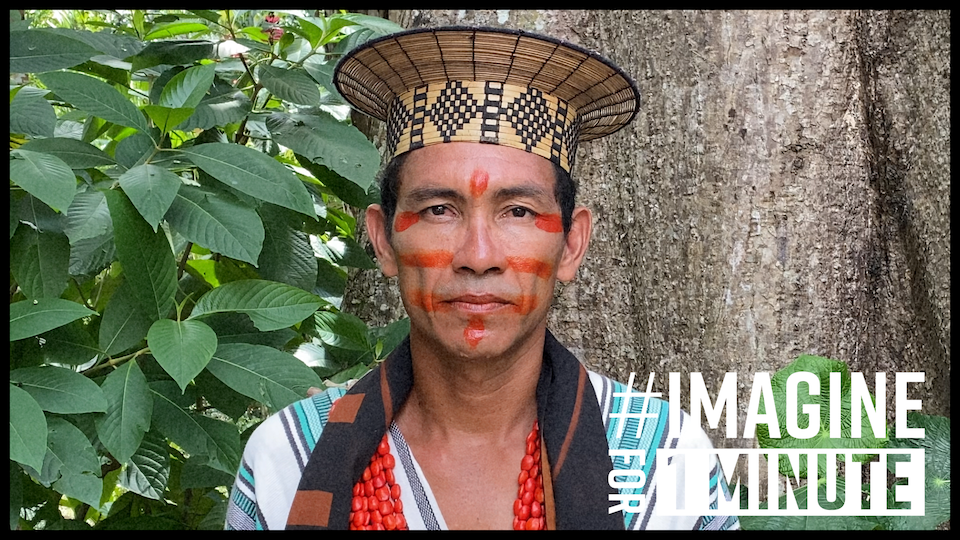 This is a tiny film calling on all of us to imagine a better future and then talk about what that looks like. Inspired by the writing of #arundhatiroy and released on the 75th anniversary of the UN. @tommustill and I came up with the idea in lockdown and made it out of voice-notes sent to us from some of the most trusted people on the planet, along with photos sent in from every continent.

This micro film will be given away in ten languages to anyone who can find it useful – really hope you like it.

GO TO: imaginefor1minute.com to find out more