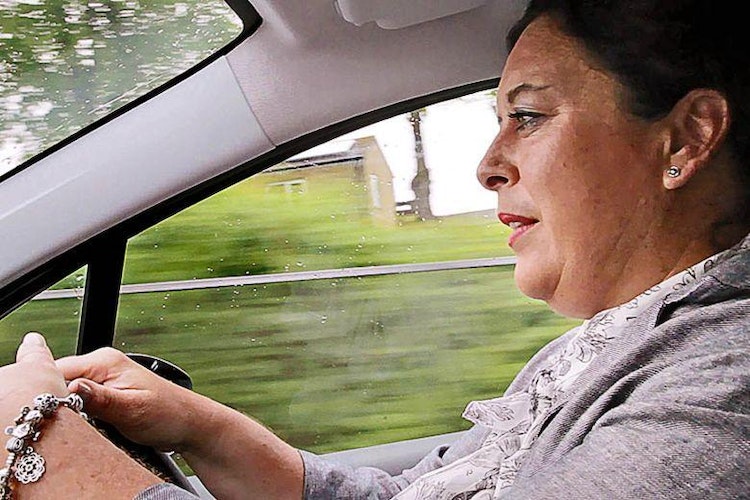 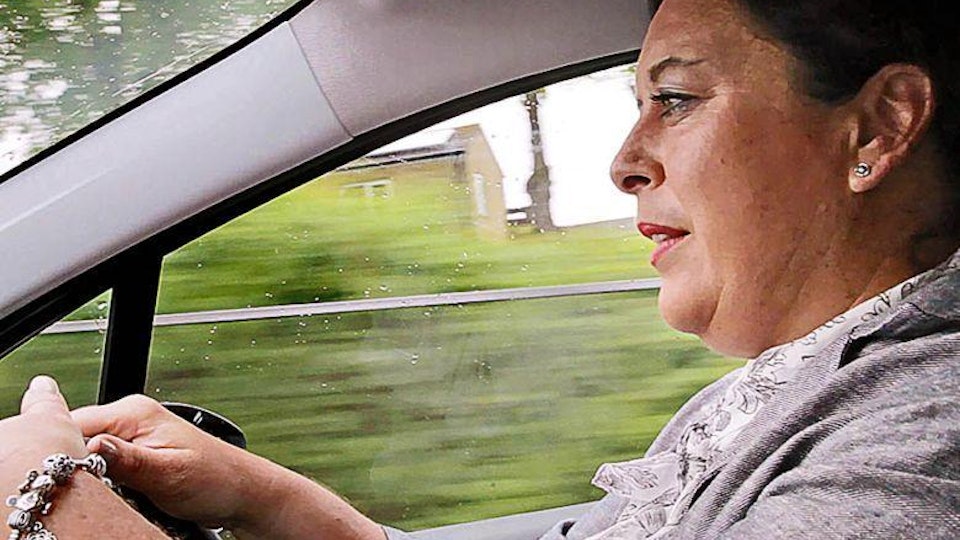 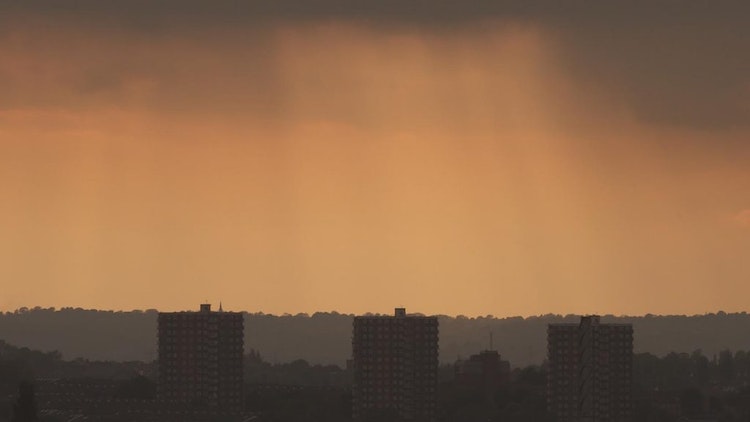 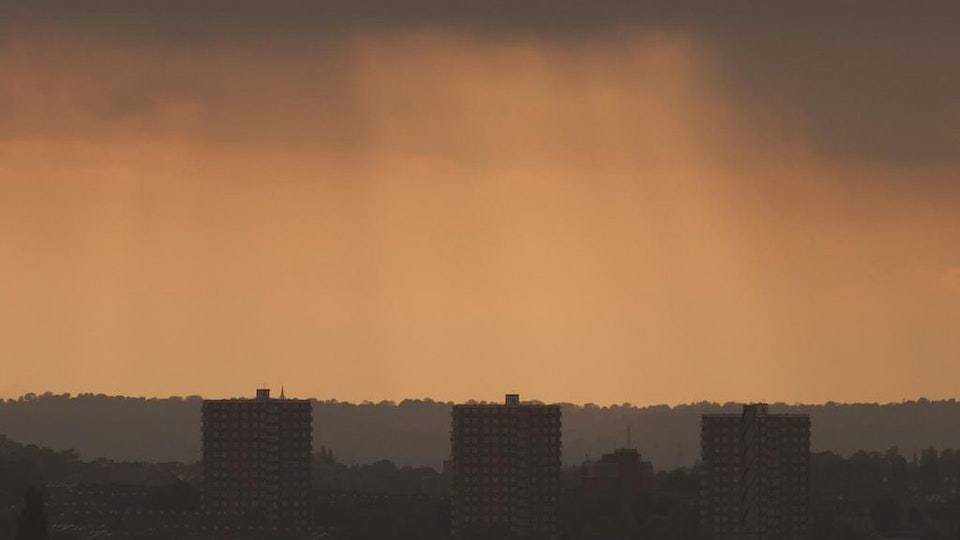 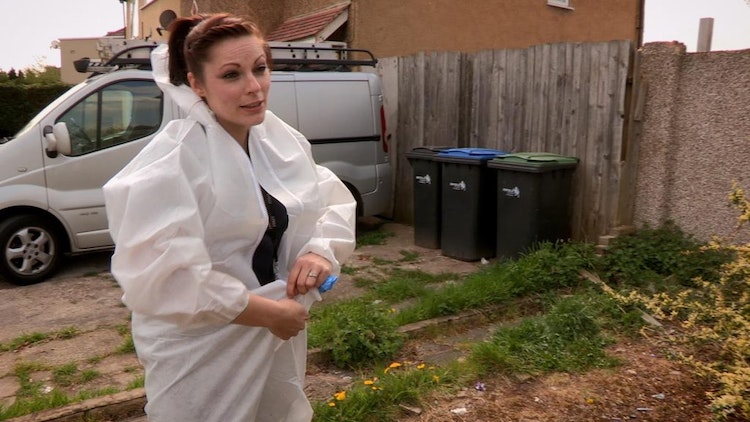 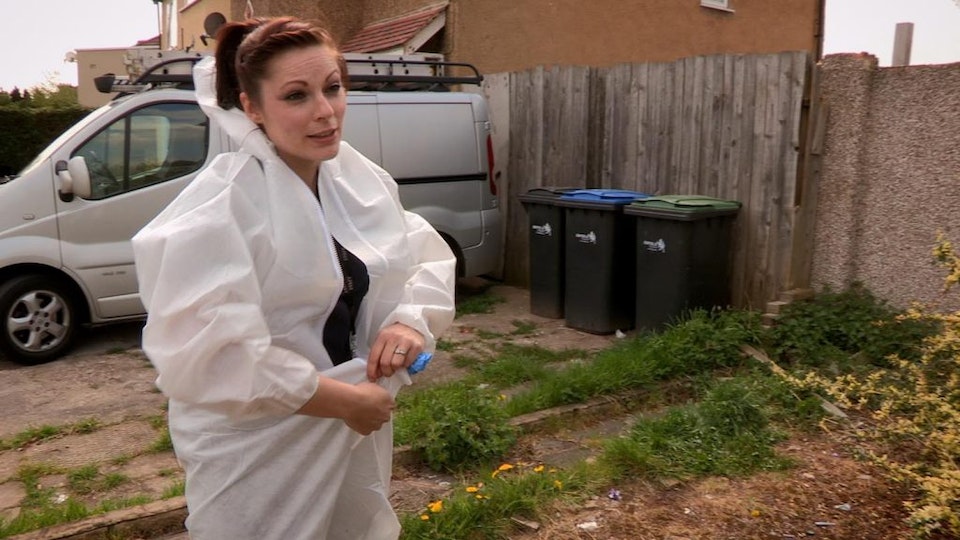 A gypsy family moving from caravan to council house, a young mother struggling with depression and confiscating pygmy goats: it’s all in a days work for the frontline staff at Europe’s biggest council in Birmingham.