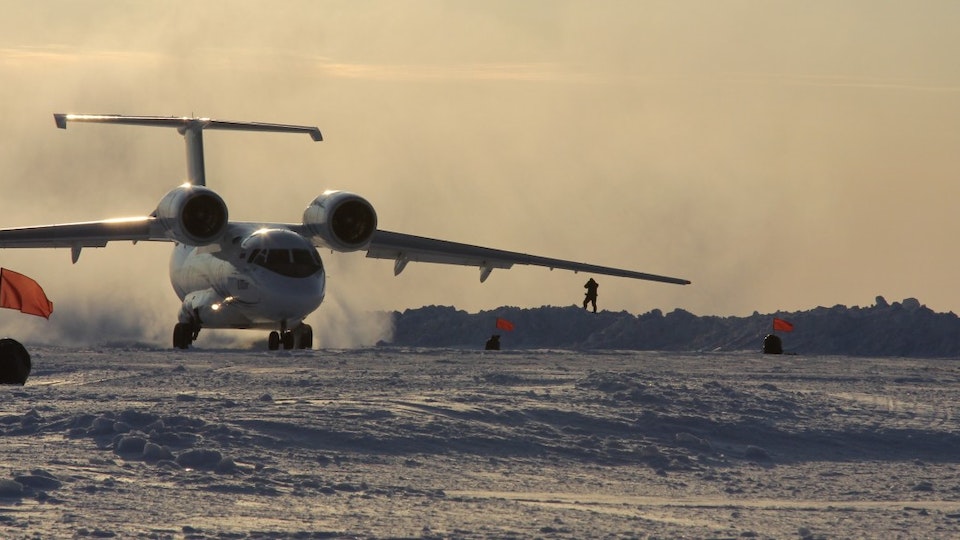 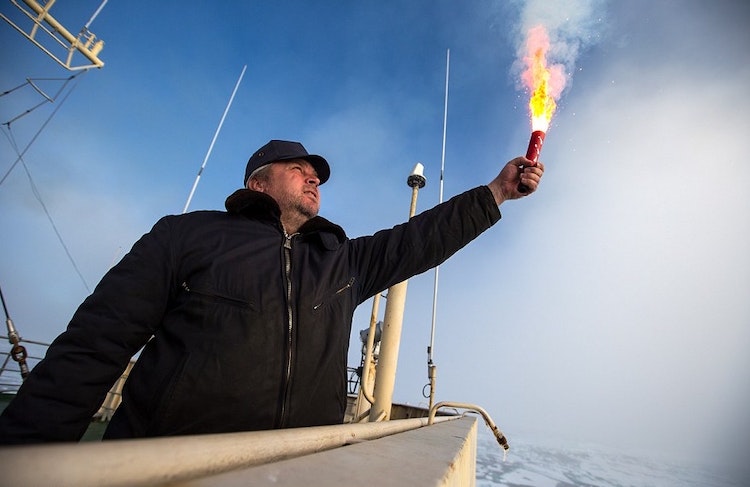 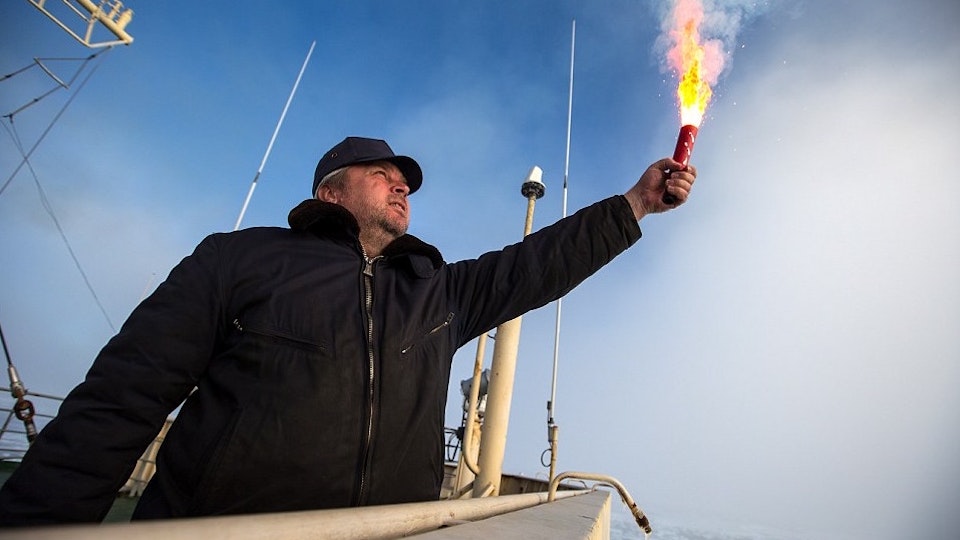 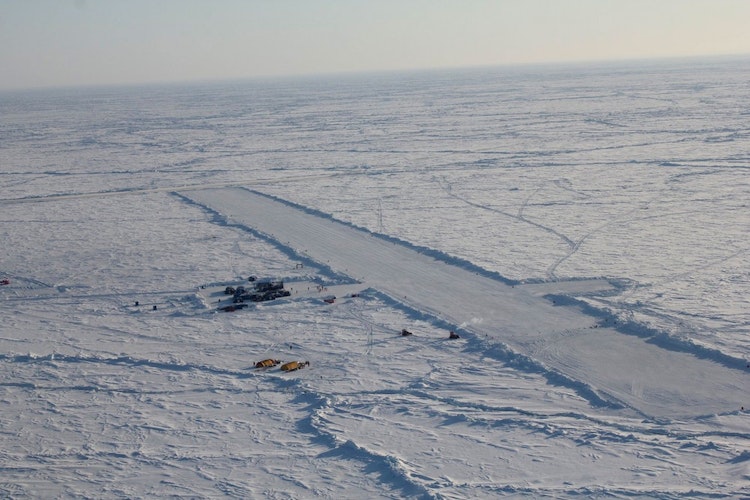 Each year, parachuted in by Russian transport planes, a unique community descends onto the drifting ice of the Arctic Ocean near the North Pole.

For just four weeks Ice Station Barneo becomes a magnet for people passionate about living on the edge: not just scientists and explorers, but skydivers trying to land on the roof of the world, a couple looking for the ultimate wedding venue and hardy souls whose idea of fun is the notorious Arctic Marathon.