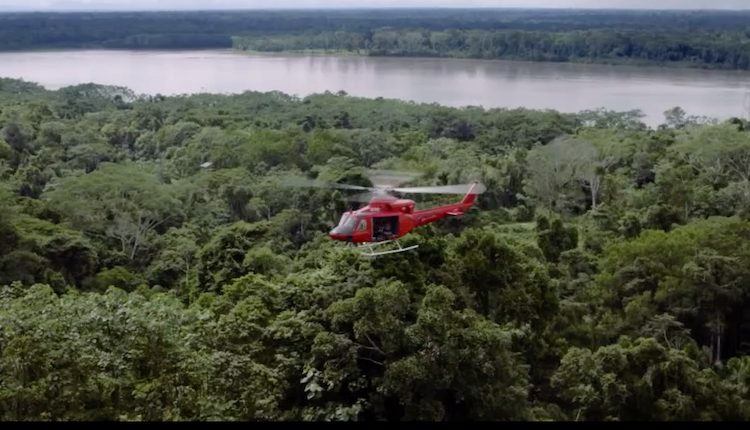 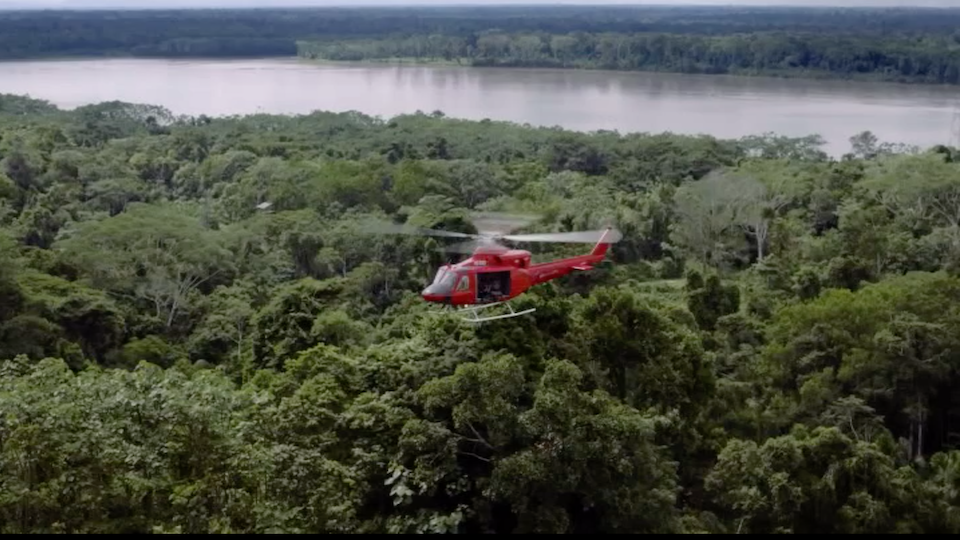 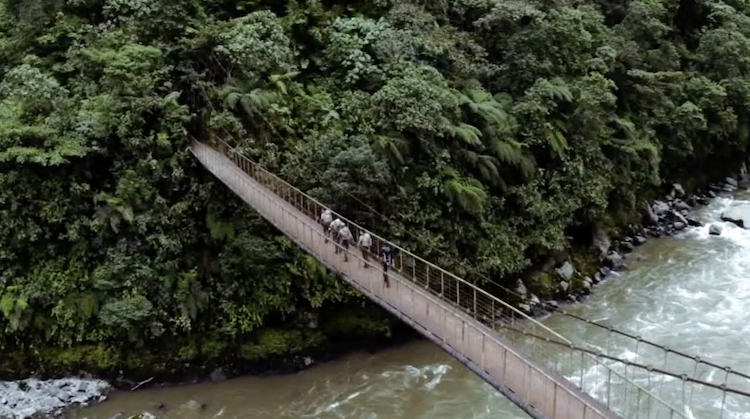 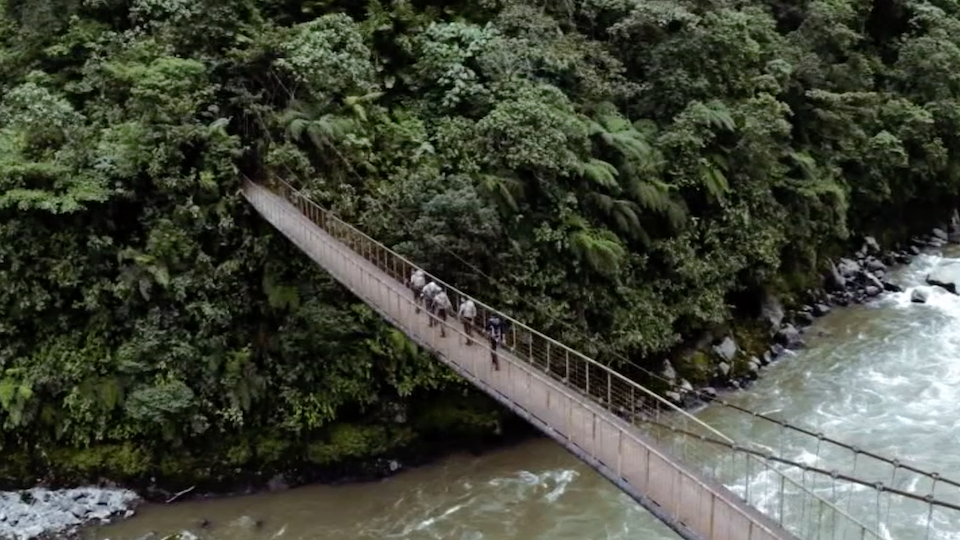 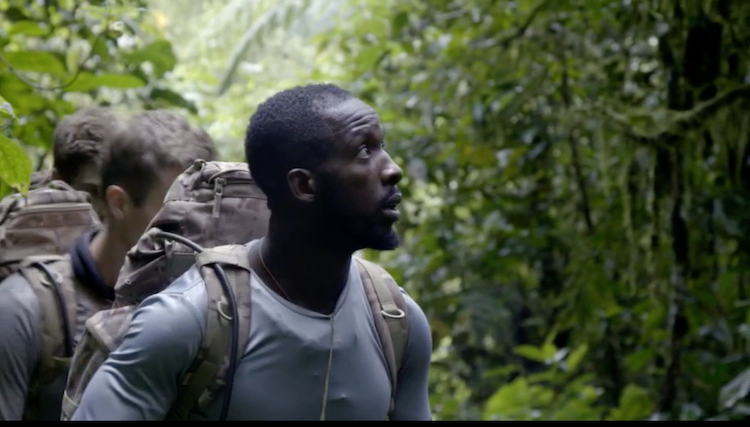 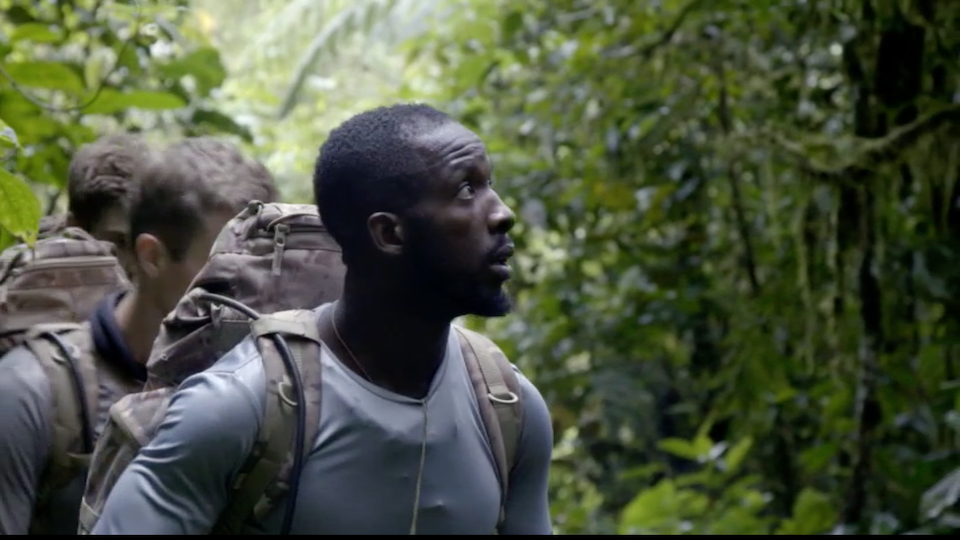 “Slickly made, cinematically shot”
The Telegraph

“Brilliant and utterly addictive”
The Sun

“If you thought series one was going, brace yourself for series two…”
TV and Satellite Week

The return of the hit series SAS: Who Dares Wins sees Chief Instructor Ant and his elite team of Directing Staff take 25 new recruits deep into the Amazonian Rainforest to take part in a unique version of the jungle phase of SAS Selection.

Selection is designed to find a unique kind of soldier for a unit that operates outside the conventional. Physical fitness is no more than a basic requirement; what's really being tested is resilience and character. From the minute they arrive, the recruits face gruelling psychological and physical exercises as the hostile jungle environment, the heat and the insects take their toll.