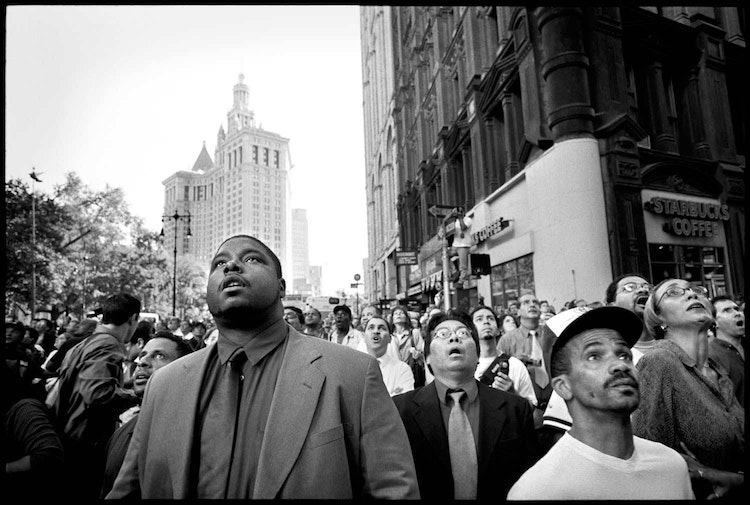 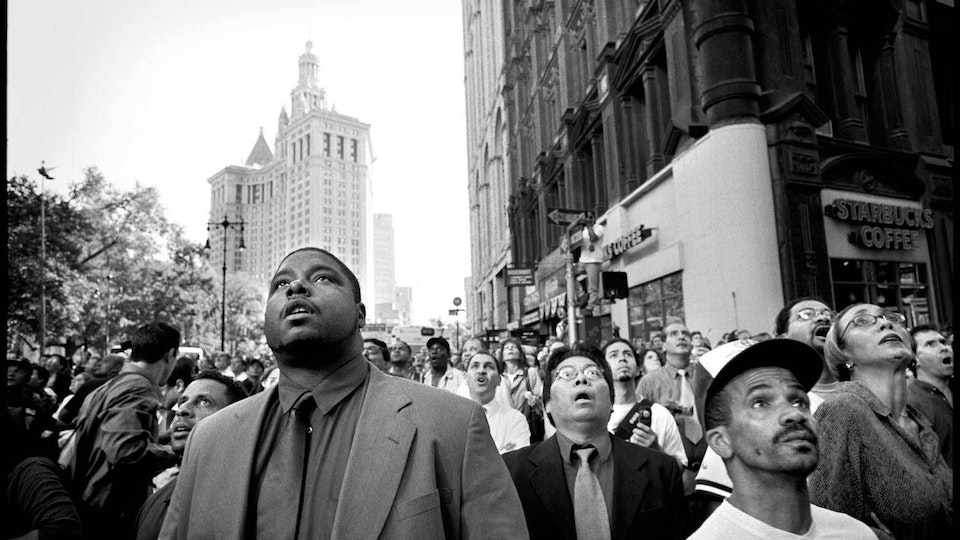 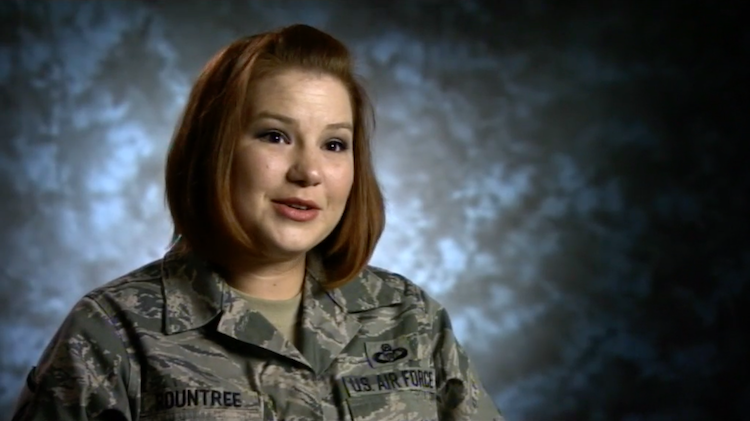 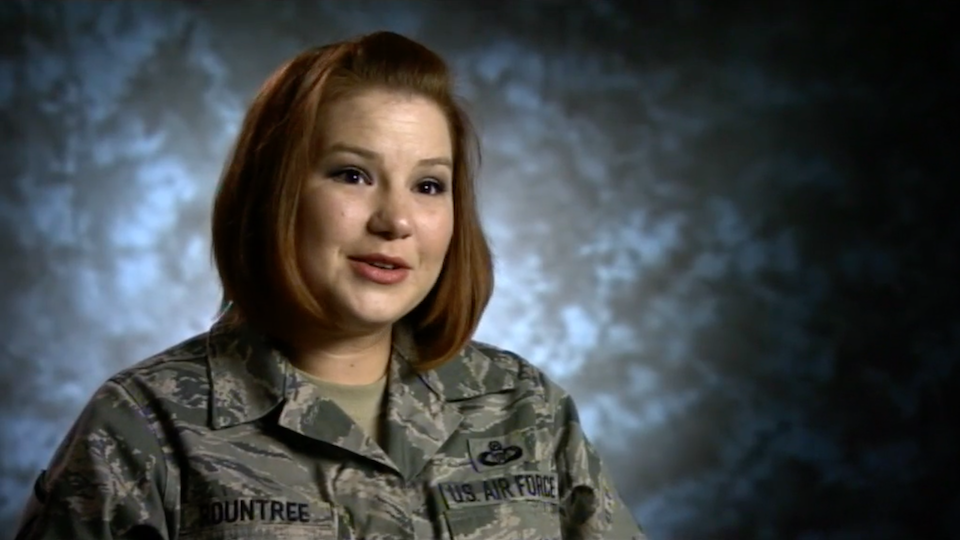 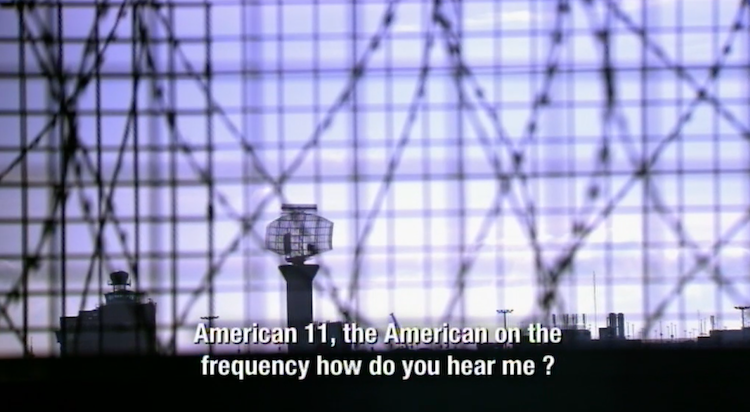 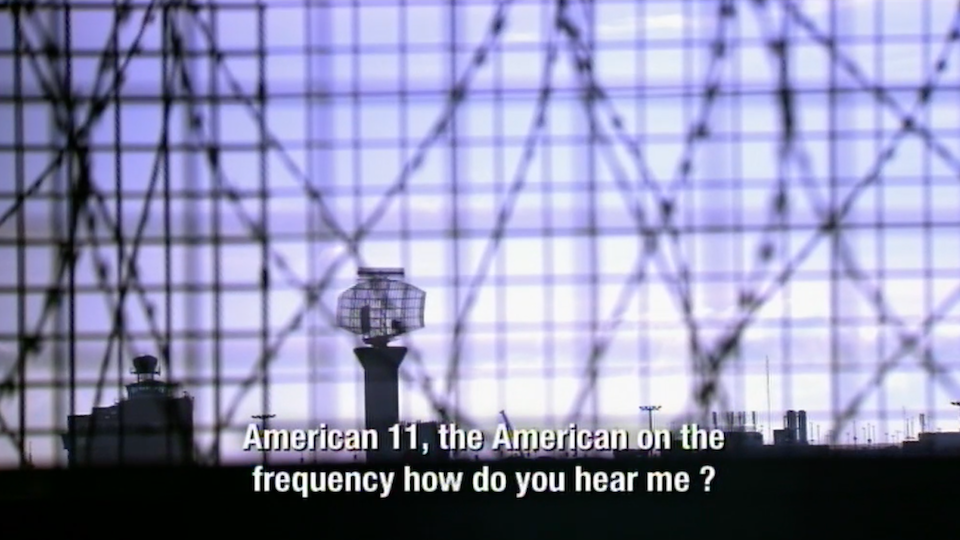 Previously unbroadcast audio recordings offer an insight into the moments leading up to the 9/11 terrorist attacks of 2001, and the reaction of air-traffic controllers and military commands after the hijacked planes crashed into the World Trade Centre.

On the morning of the attacks, hundreds of hours of military and air traffic control conversations were recorded on tape painting a chilling and tragic picture of events spiralling inexorably out of control.

Revelations include how Air Force fighter jets, scrambled to protect Washington, set out in the wrong direction, ending up 60 miles out across the Atlantic ocean; and while air traffic controllers watched the second plane crash into the World Trade Center tower, fighter jets were still 100 miles away from New York City.