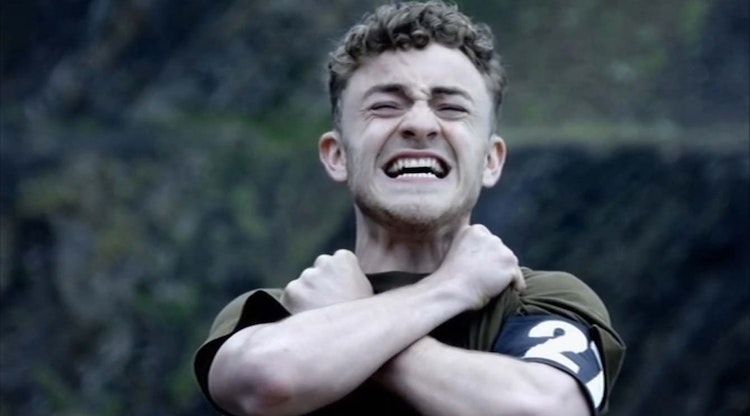 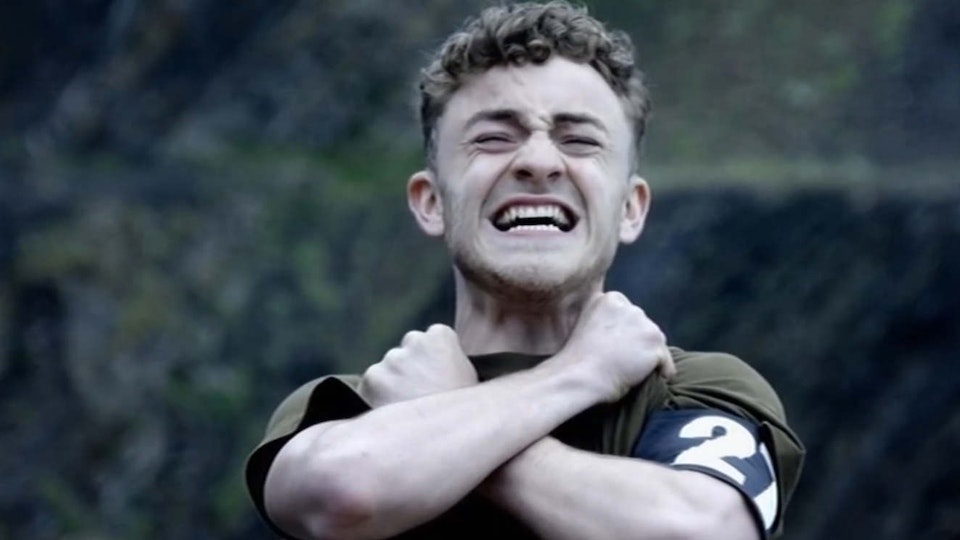 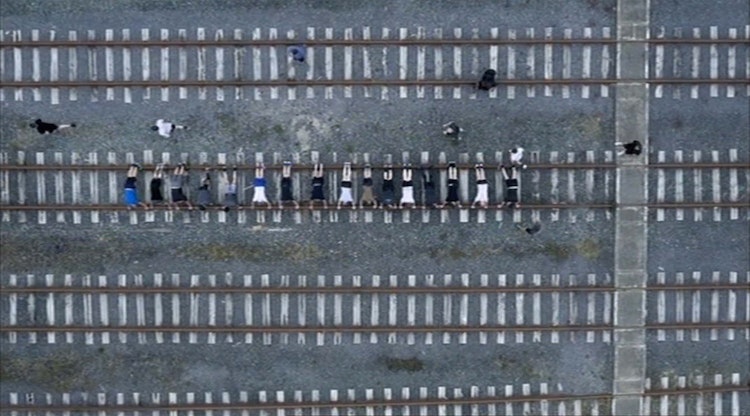 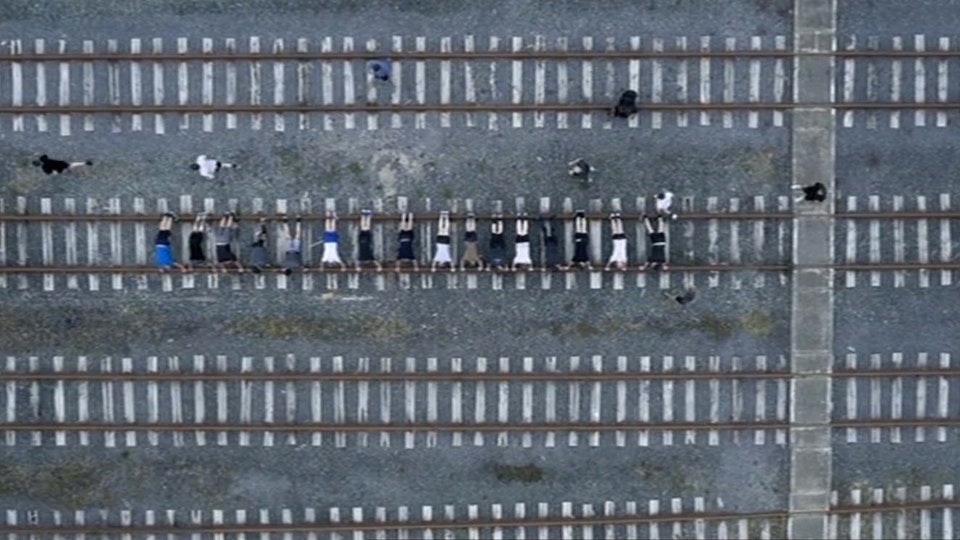 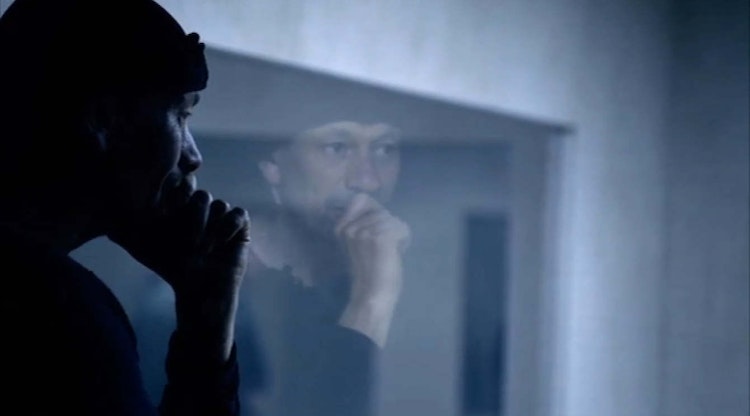 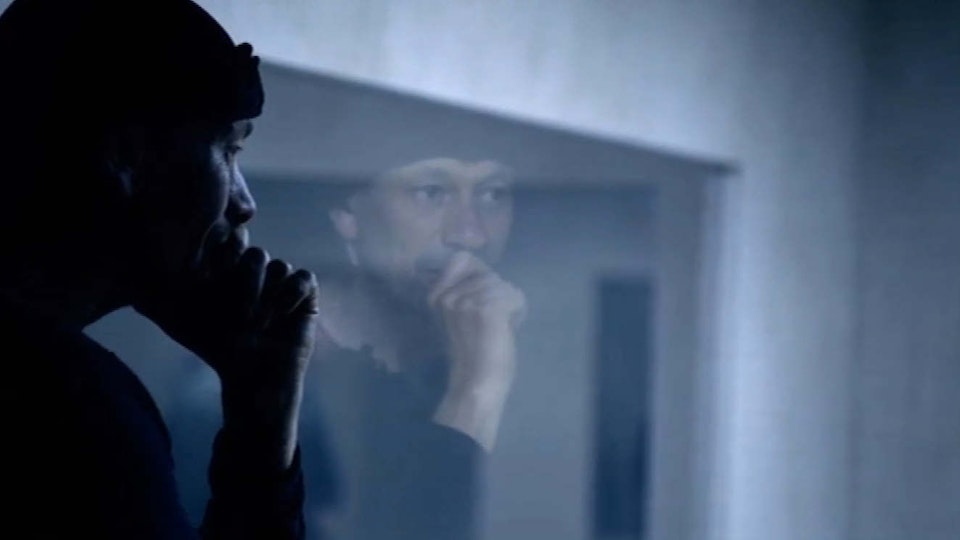 “The best show on television”
The Sun

In this series, a group of ex-Special Forces personnel take 30 ordinary men through an SAS selection course, designed and run by them, with every test taken from the real Special Forces selection they all went through. It’s shot with minimal interference for maximum authenticity, as the recruits spend eight intensive days isolated from the outside world.

For the SAS, physical fitness is little more than a necessary minimum. The true test is one of character: do these men have the mental strength needed to join the Special Forces? As they’re subjected to psychological profiling and testing, sleep deprivation and stress positions, extreme physical endurance, and capture and interrogation, the men are taken to the edge of their capabilities and some surprising truths emerge: Alpha males aren’t welcome, coming first in the race isn’t always the way to win, and what’s really being tested is often not what it seems.