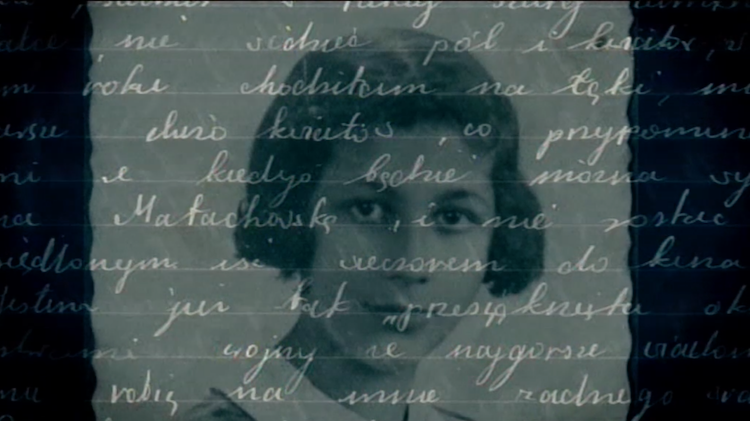 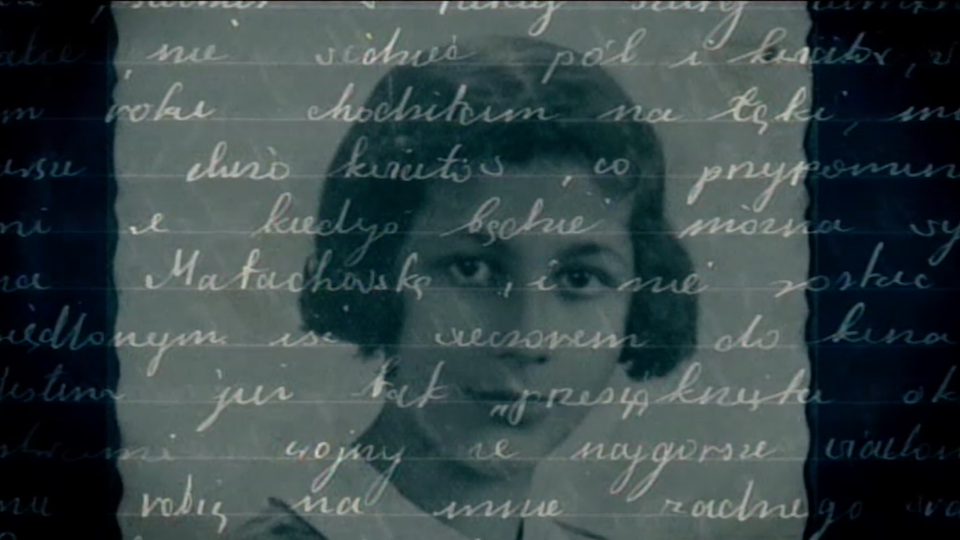 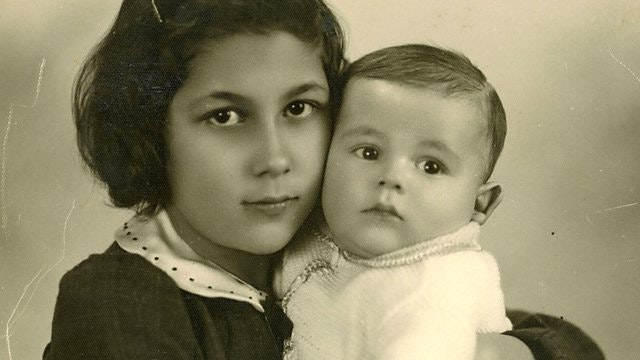 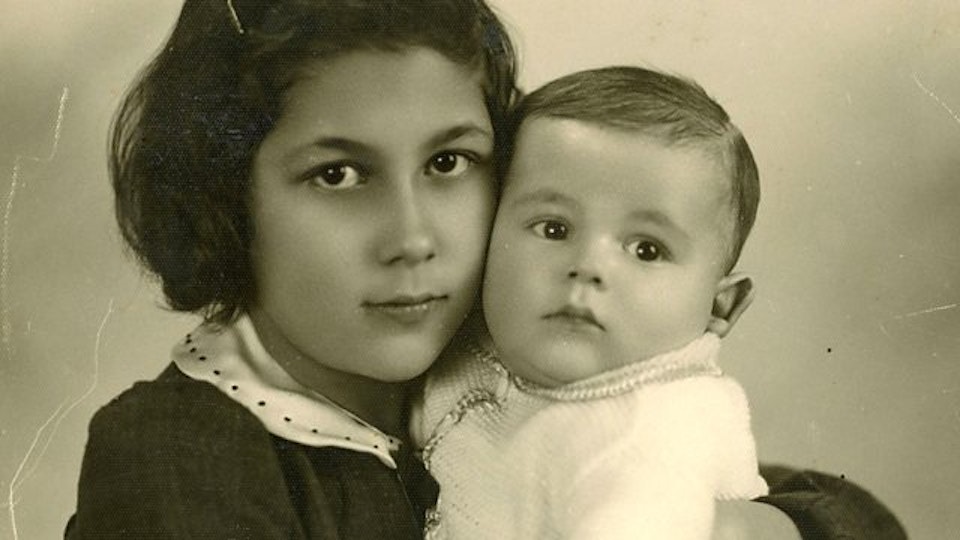 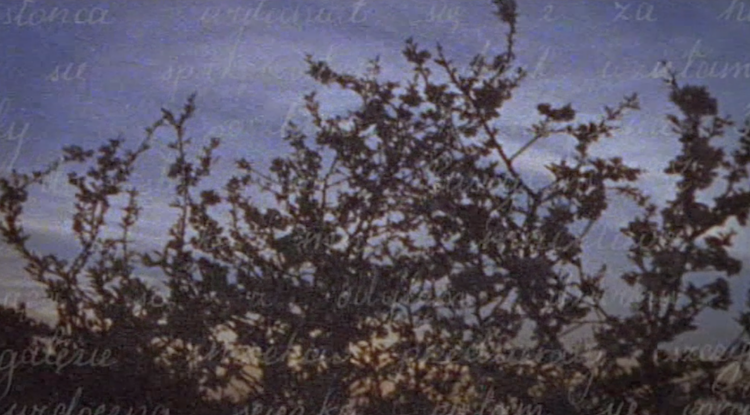 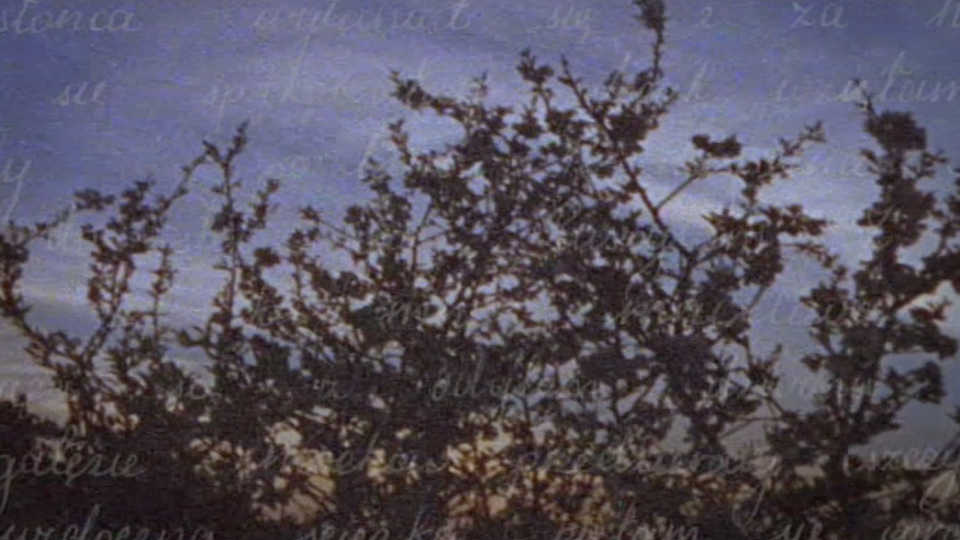 SECRET DIARY OF THE HOLOCAUST

Documentary telling the extraordinary tale of a 14-year-old Polish girl, Rutka Laskier, who was murdered at Auschwitz in 1943.

In 2005, the school notebook in which Rutka recorded her last months in the ghetto of Bedzin was made public, six decades after she hid it under the floorboards of her home there. Rutka was immediately dubbed the 'Polish Anne Frank'.

In her diary, Rutka wrote about her life in the ghetto in 1943, detailing not just the Nazi atrocities, physical hardship and hunger, but also how she was developing as a young woman. She also tells how she made a daring escape from one of the early 'aktions', Nazi round-ups of Jews for transportation.

The documentary tells Rutka's story through the eyes of her half-sister, Israeli academic Zahava Scherz, on a journey to Poland in search of the sister she never knew.