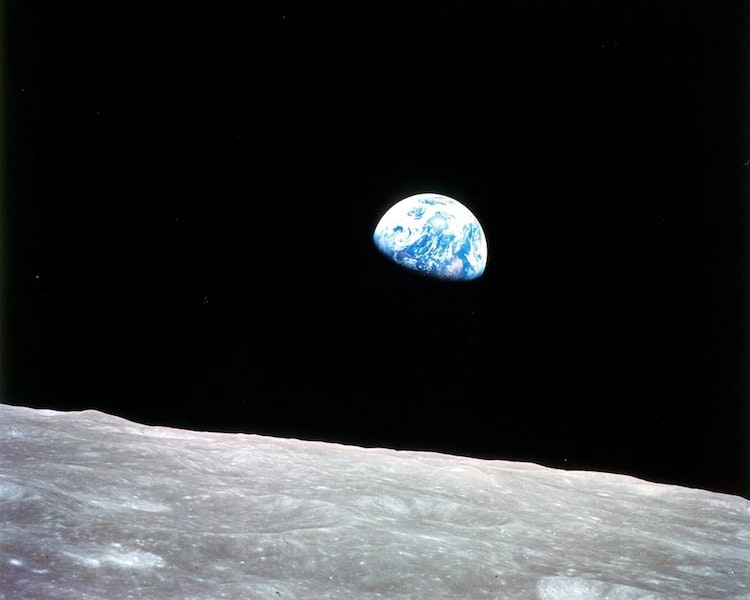 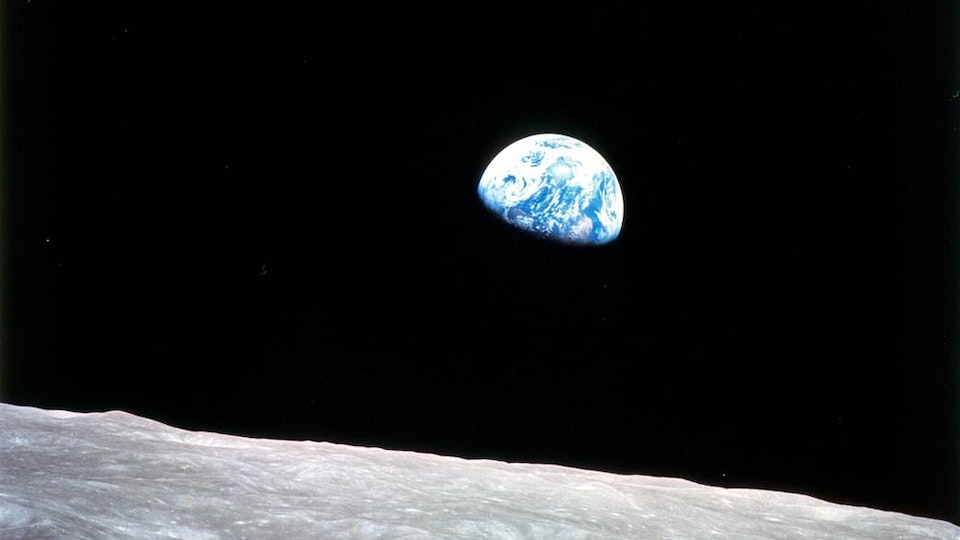 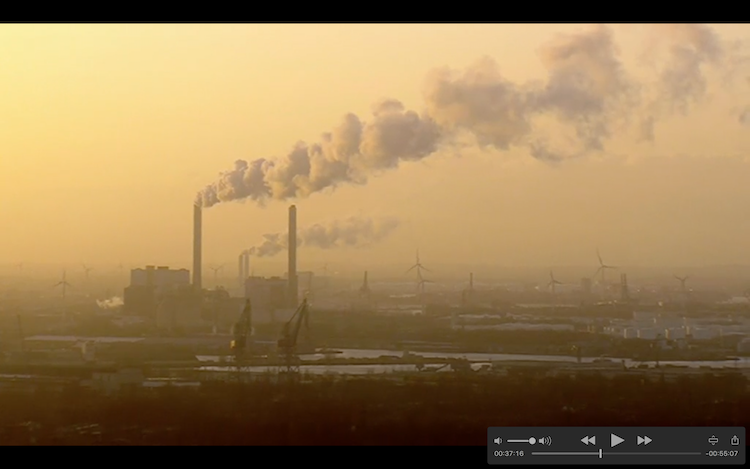 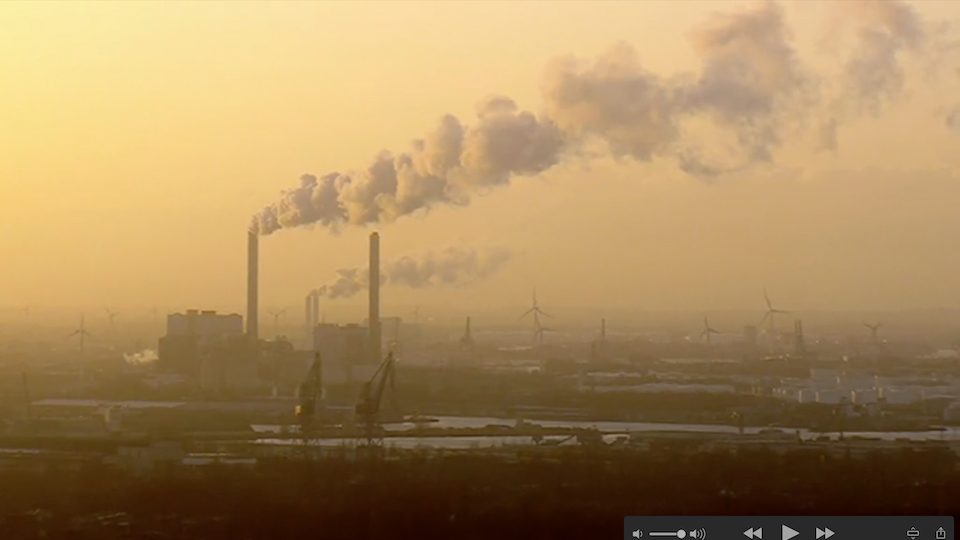 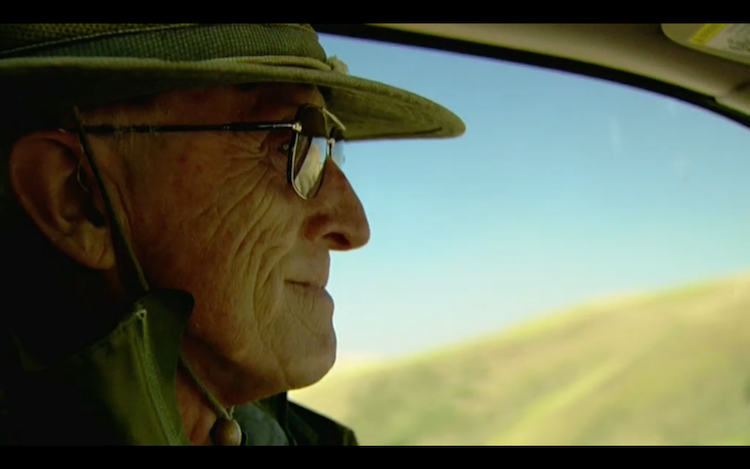 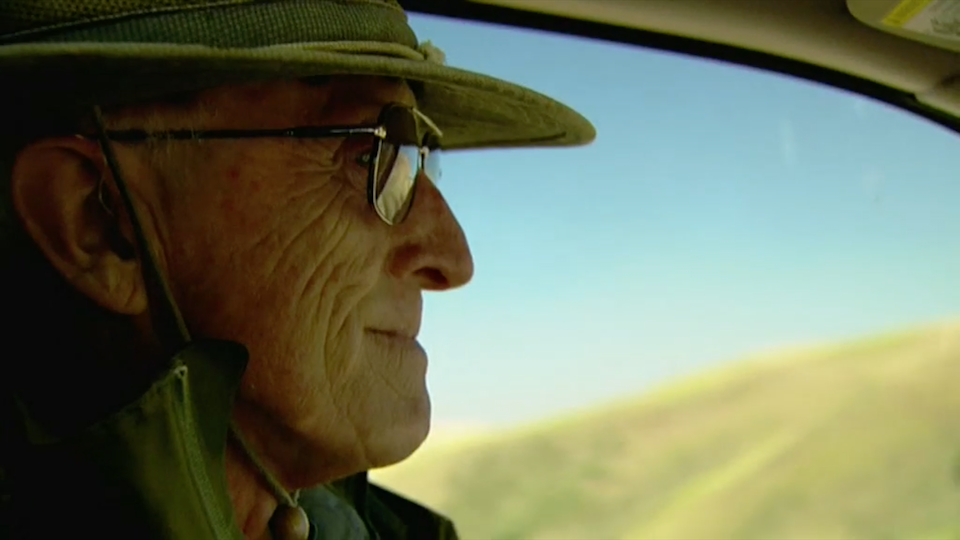 WHAT THE GREEN MOVEMENT GOT WRONG

A group of environmentalists across the world are challenging the movement they helped to create. They believe that in order to save the planet, humanity must embrace the very science and technology they once so stridently opposed. In this 75-minute film, these life-long greens advocate radical solutions to climate change which include GM crops and nuclear energy. They argue that by clinging to an ideology formed more than 40 years ago - the traditional green lobby has failed in its aims and is ultimately harming its own environmental cause.